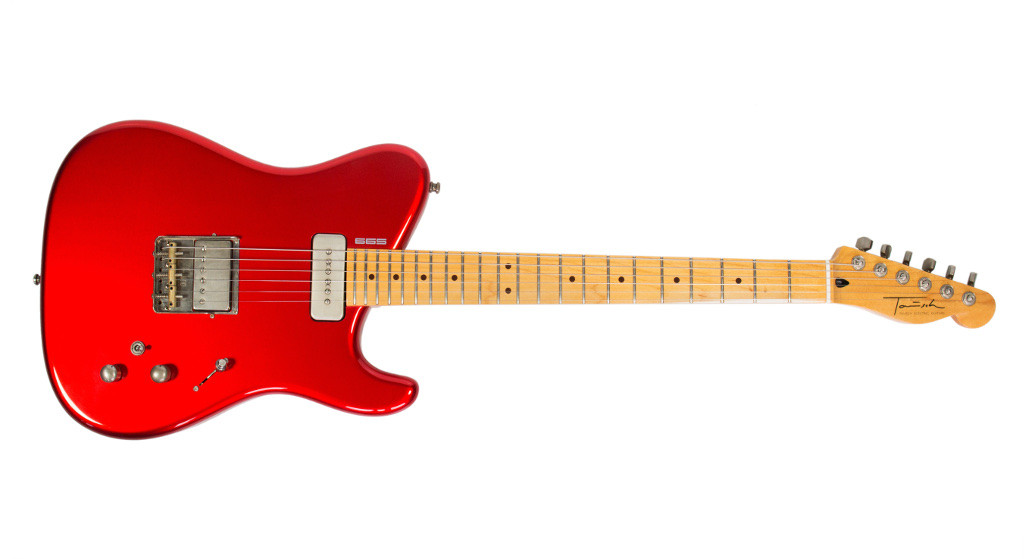 “To build and play musical instruments is one of the coolest things at all” Rainer Tausch says.

He grew up in a time when electric guitars were playing a central role in contemporary music. Due to its fantastic versatility, easy handling and the possibility of producing enormous loudness, the electric guitar was an ideally suited tool for the players of the still young rock music genre.

Totally fascinated by electric guitars, he started to play his first chords on a home-made instrument in 1980. Three years later h was already playing in a band, what he’s still doing.

Apart from that h was also gathering field experience in recording studios by handling various manufacturers‘ instruments which were often modified by himself.

In the early 90‘s he started thinking about building guitars as a profession. In order to realize his ideas of sound and design to a full extent, he established ‘Tausch Guita’ as a business in May 1995.

Since then, the status of the electric guitar has changed a bit from the symbol of a rebellious youth into a more classical type of instrument. However, the demands on myself in terms of building absolute high-end instruments have not changed.

The unique sounds of his guitars can be put down to construction characteristics, meticulous and careful craftsmanship and – not least – the sustainable choice of tone woods and materials. 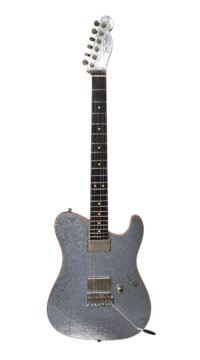 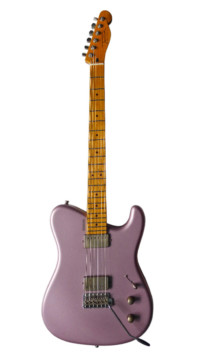 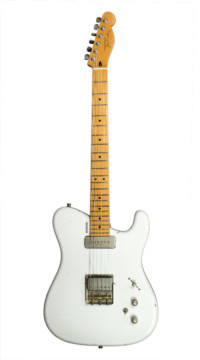 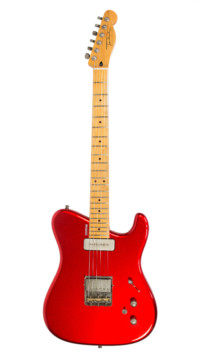 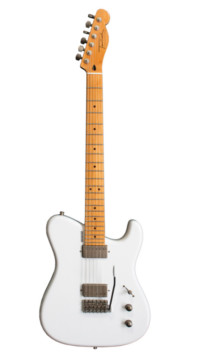 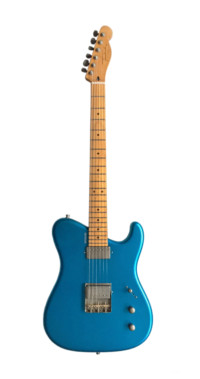 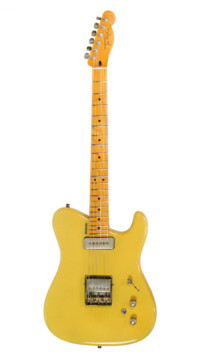